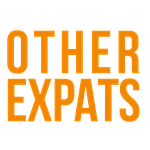 You have a lucky face

“You have a lucky face.”

The man pointed at me as I walked past him and smiled. In my head, I was already thinking, “I do have a lucky face. I am very lucky. Remember that one time…”

But then again, wait a minute. Who is this guy and how does he think I have a lucky face?

If you’ve been in Kuala Lumpur for a while, then you’ve probably come across this guy (or someone with the same ‘pickup’ line) at some point. They’re usually at the malls but they’ve approached me and I’ve seen them approach people almost everywhere else. From all indications, they target foreigners or people who look like they’re not Malaysian.

So how do they know that you have a lucky face? And what do they want? For the longest time, as soon as they said that, I’d just smile and wave, and say thanks, I already knew that. But what did they really want? I knew it was clearly some way to get money out of people but how do they play their cards?

This time, the guy clearly operating by himself (at least at that time) switched it up.

Even though I planned to feign interest, I was definitely curious after that. Like, how many Nigerians did he have to go through to learn that? His next words brought me back to the present. They were what I was expecting.

“You have a very lucky face. I can see it. You’ll be getting three (pieces of) very good news soon.” That’s more like it.

“Really? How?” Back to feigned interest.

He talked about the stars aligning in the heavens and how he could see 2018 would be a great year for me (Amen!). I only needed to release the power trapped inside me.

“Let me see your right palm,” he motioned. He had pulled out a pen and notebook from his man purse. He tore off one sheet and started scribbling on it. “I see so much power and success in your future.” In my mind, the automatic Amen! went off again. I knew this was a confidence game but I couldn’t help it.

He rolled up the sheet of paper into a tiny ball, handed it to me, opened the notebook and started writing. All the while he was talking about how I needed to believe that he is a holy man. And he could help me draw out that success.

“First, I want to prove to you that I am indeed a holy man.”

“What’s your favourite colour?” I thought for a few seconds. I didn’t want to mention the colour of the shirt I was wearing. That would be too obvious. What was a colour that was nowhere on my person now?

“Okay,” he nodded and scribbled in the notebook. “What’s your favourite number?”

The most random number I could think of was nine. How old am I—wrong age. Am I married? I lied, yes. Kids? Hmnmn, the truth wouldn’t hurt now, so no. “Not yet,” he corrected smiling somehow creepily. “You’re going to have three wonderful kids.”

“Wow, that’s great!” He took the rolled-up paper from me, touched it to his forehead, chest and both shoulders—making the sign of the cross. Then as an extra, he reached for the back of his neck. That seemed too obvious. But, what do I know?

Handing me ‘a’ balled up paper, he asked me to repeat the same motions he just did. I politely said I’d pass. “If you open the paper and it has all the same information you gave me earlier, would you believe that I’m a man of god and can change your life? Remember, I gave you that paper before you told me about you.”

I mumbled something I can’t remember now. Nodding, he muttered some additional gibberish and asked me to open the paper. Of course, it was the information I had given him—purple, 9, 27, yes, 0. “See? I told you.”

Without waiting for confirmation or rejection, he opened his murse, flipped to one of the compartments that had a picture of a group of children. He pointed at it and said that all I had to do was some good for those children and his god will return the favour to me a hundred-fold. Who were the kids? “They need financial help” is all he offered.

There was an ATM on the corner, but there was no way I was giving him RM10 to take a photo. Yeah, the only reason I wanted to give something “to the poor kids” was so that he’d be more willing to take a selfie with me for this post since I didn’t see that happening free of charge.

While the conversation was going on, I made sure to avoid as much physical contact with him. Some people don’t believe in the supernatural but in Nigeria, it takes one touch for the juju (let’s call it Nigerian magic to differentiate it from the Harry Potter kind) to take effect and you won’t know what you’re doing afterwards.

I’d love to call bullshit too but I’d rather play it extra safe and have something to write about than risk being an unconscious test subject.

As I walked away, I couldn’t help wondering how many people have fallen prey to these stories of lucky faces. 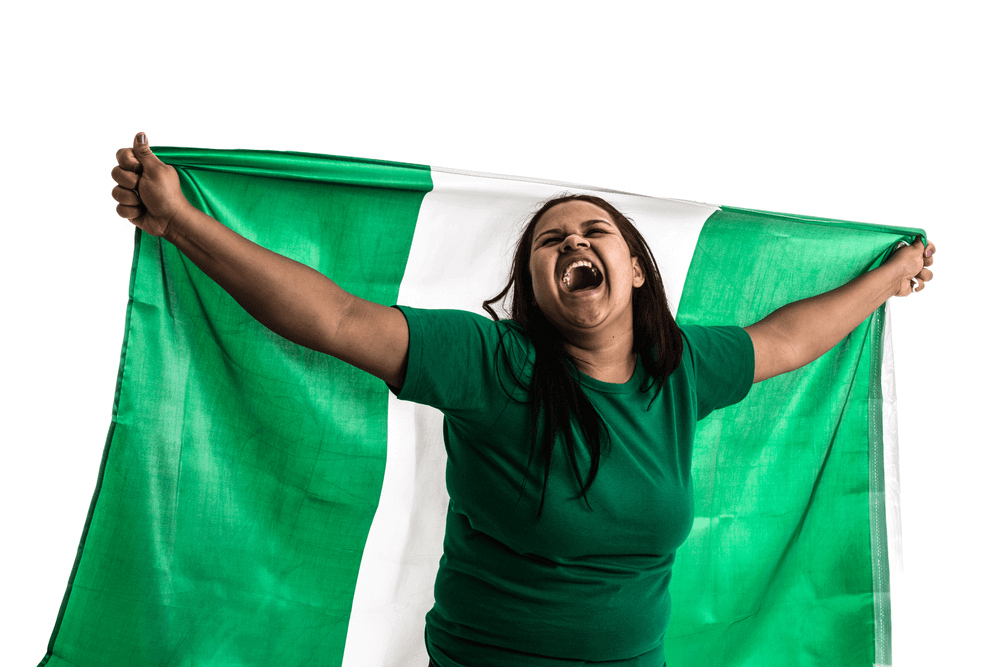 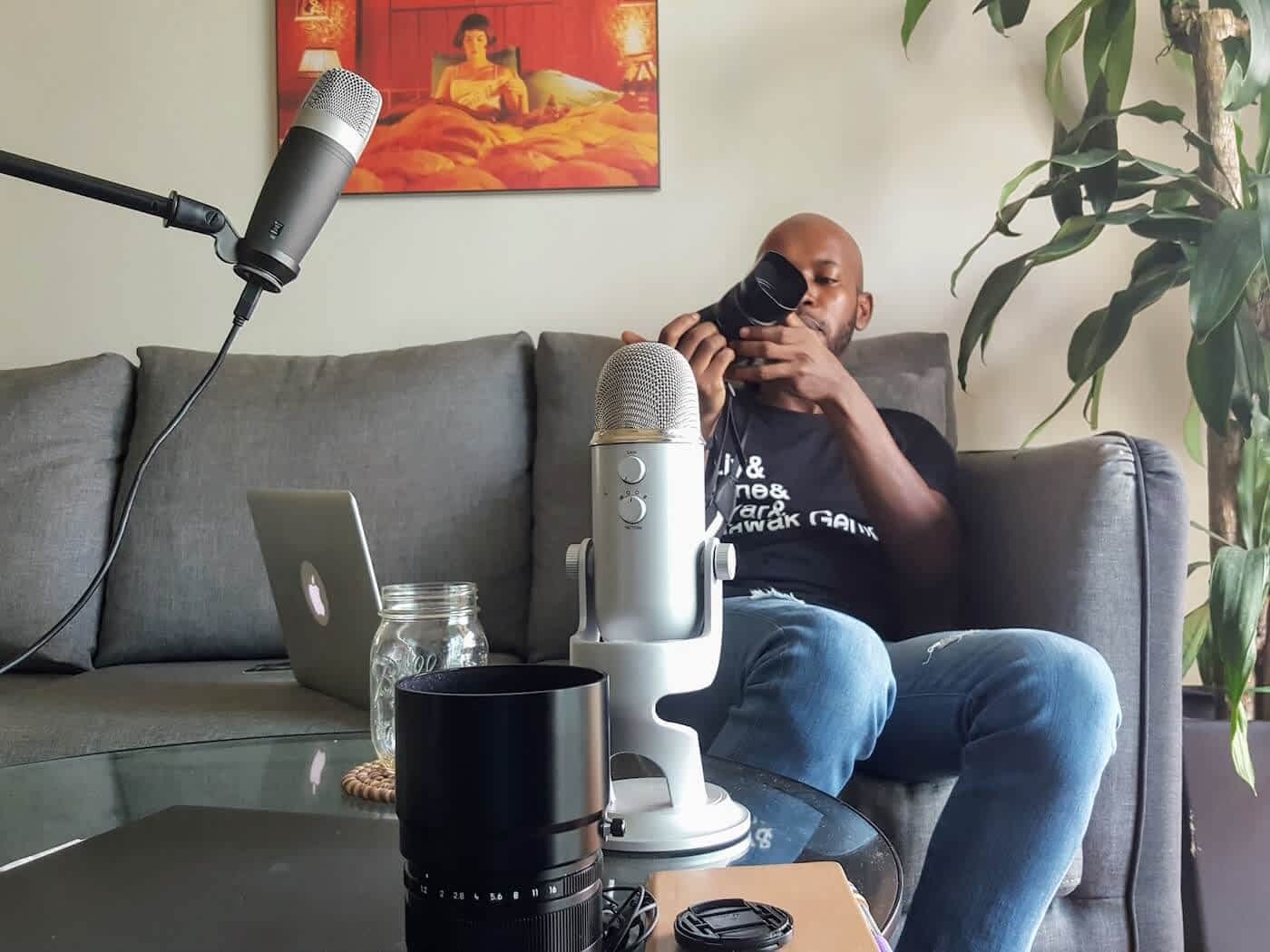 Al Ibrahim: You’d have to be really good, really fast or really nice

10 tips to make your job search in Malaysia easier